Prince Alexius, His Curse and His Crown available now in print or ebook at Amazon!

Ancient Constantinople in all its beauty, grandeur, and opulence drew the young man, Basil Christopher Xavier, like a magnet. When he becomes the tutor and guardian for Prince Alexius, he feels he found his God-given calling in life.

“He (Alexius) groaned and opened his eyes, reaching for my face. ‘Christo?  The horses… they were grand, no?’ His eyelids, rimmed with luxuriant lashes, fell shut. …

“Whether he was the prince or not, I loved him, even though he was often stubborn, strong-willed, and difficult. … He called me Christo from the first…. When they told him my full name, he reached toward me, and said, ‘Christo.’ I swear it is true. He was only one, nearly two, but he was smart and could talk before other children his age. And so, I became Christo.”

But Basil’s job became much more difficult than he dreamed.

Based on true events, Prince Alexius, His Crown and His Curse, will keep you guessing which is true and which is fiction as you read his adventures and misadventures, always guided by his faithful friend, Christo.

Basil’s life gets a whole lot more complicated when he falls in love with the beautiful woman, Tania. When she is taken to the palace and becomes a lady in waiting to the princess, Basil feels he must free her from a fate that will kill her lively mind and happy spirit.

Set upon two impossible tasks, helping the prince and the girl, Basil relies heavily on his faith in God. He finds a small group of true Christians who meet secretly for prayer and Bible reading. These friends are jesters who entertain in the court of the emperor and his family in the palace of Blachernae.

He must leave with the prince as Alexius escapes the palace and seeks support for himself and his father. Two years later, Basil returns to the doomed city of Constantinople with the Fourth Crusade and Prince Alexius. The city he finds is not the same as the one he left. All his friends have fled under royal persecution, and his beloved Tania has been re-captured.

“Alexius stood at the window, staring out in the darkness over the Golden Horn. I could tell he was troubled, for his shoulders were hunched and a frown puckered his brow. His eyes were red-rimmed from little sleep….

“I have an appointment tonight. Down at the docks….” He nodded. “They are all after me, Christo. After the money I promised them. Boniface was here earlier, ranting on about it, like I could pull the one hundred thousand marks I owe them from my pocket…. It is the curse. The curse of the crown….”

Romance, suspense, and action fuel the events that make this story one you will never forget.

Come along on this fantastic journey.

Let me know if you would like a signed print copy. PM me or reply to this post.

Prince Alexius His Curse and His Crown

Privacy Policy
« Ten Seconds of Sheer Terror — Life Lessons From A Sneaker Wave
Aslan Is on the Move! »

Sirocco Wind from the East 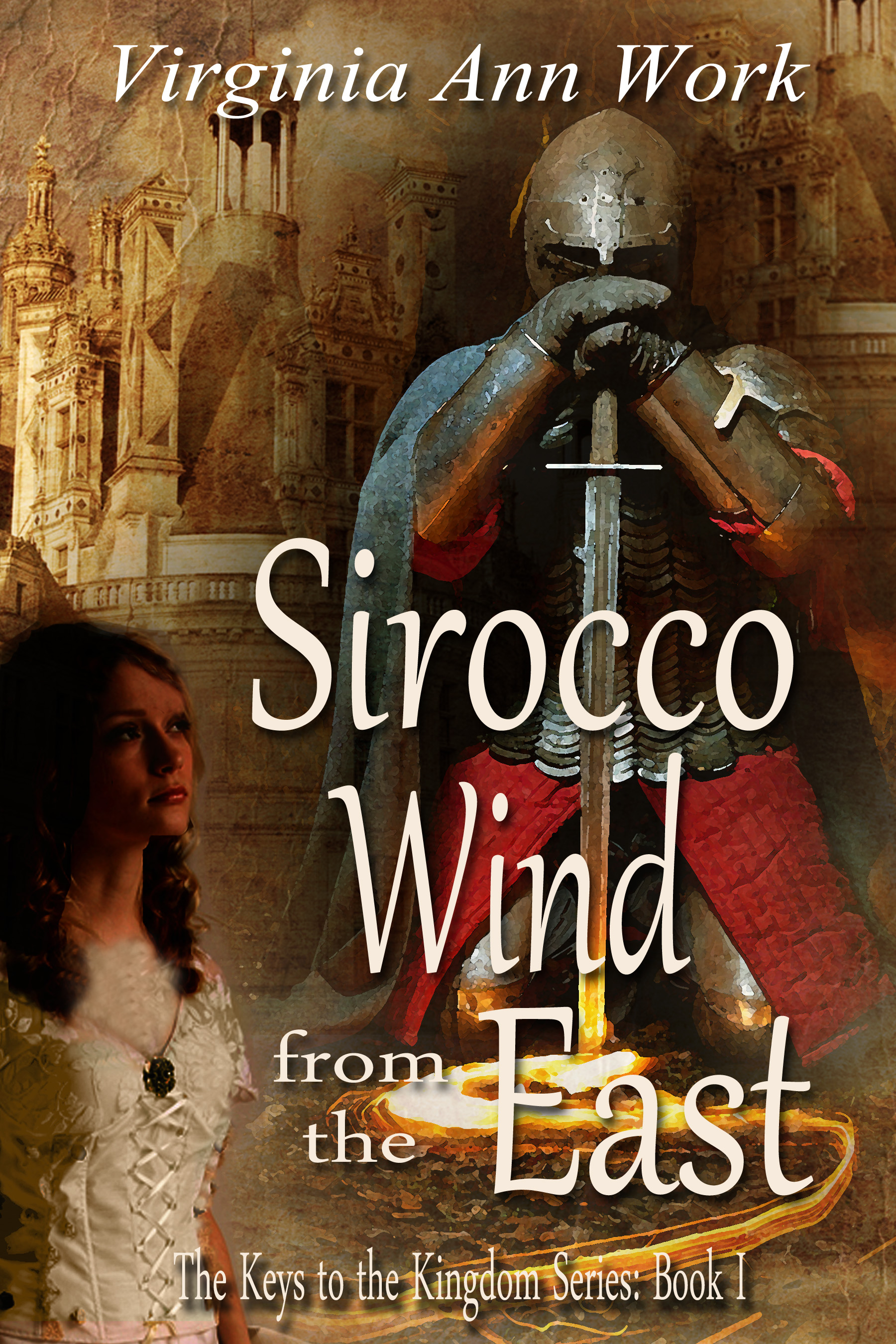