Sometimes I blow it when I try to lead — whether it’s with my own children or grand-children, the kids in my Awana group, or the staff of volunteers for our VBS program. But one day I learned some valuable leadership lessons from an unusual source  — a hen turkey.

“Come on, you lazy chicks! Get out of bed! We have a lot to do today.”

Mrs. Turkey scolded, prodded, and threatened her chicks, but they remained obdurate, squeaking in the most annoying fashion as they huddled close together in the boughs of the tall blue spruce on the edge of our lawn.

The chicks tried to ignore Mom, but she kept at it. Eventually, they appeared, looking rather frazzled and unkempt as they flapped to the ground and watched their Mom carefully.

The problem with the whole scenario was that Mom was a hen turkey and the chicks were a flock of California quail that nested every year in our spruce tree. The turkey and the quail both believed they belonged together and Mrs. Turkey took her role of mothering very seriously.

Every day we were entertained as we watched the scenario play out — Mrs. Turkey guarding, herding, bossing, and flouncing around her chicks. The problem was that she could never get them to act like turkeys.

I’m convinced that Mrs. Turkey had a mental problem.

She not only thought the quail were her chicks, she also wanted to control them every minute of the day. She wouldn’t let them come out from under the low-hanging boughs of the tree until she was ready for them to emerge.

I saw them tentatively pecking at the ground, muttering to themselves in their quail talk. Eventually, they sent out a party of three or four brave souls who made a dash for freedom. Well! That would never do! She squawked and sprinted toward them, cutting them off at the pass. But behind her another little group sprinted to escape (quail forget they can fly). She would turn from the first group and go after the second group while the first group made it out.

And so it would go day after day. Our neighbor told us she herded them under their porch and wouldn’t let them come out, keeping them captive for hours. 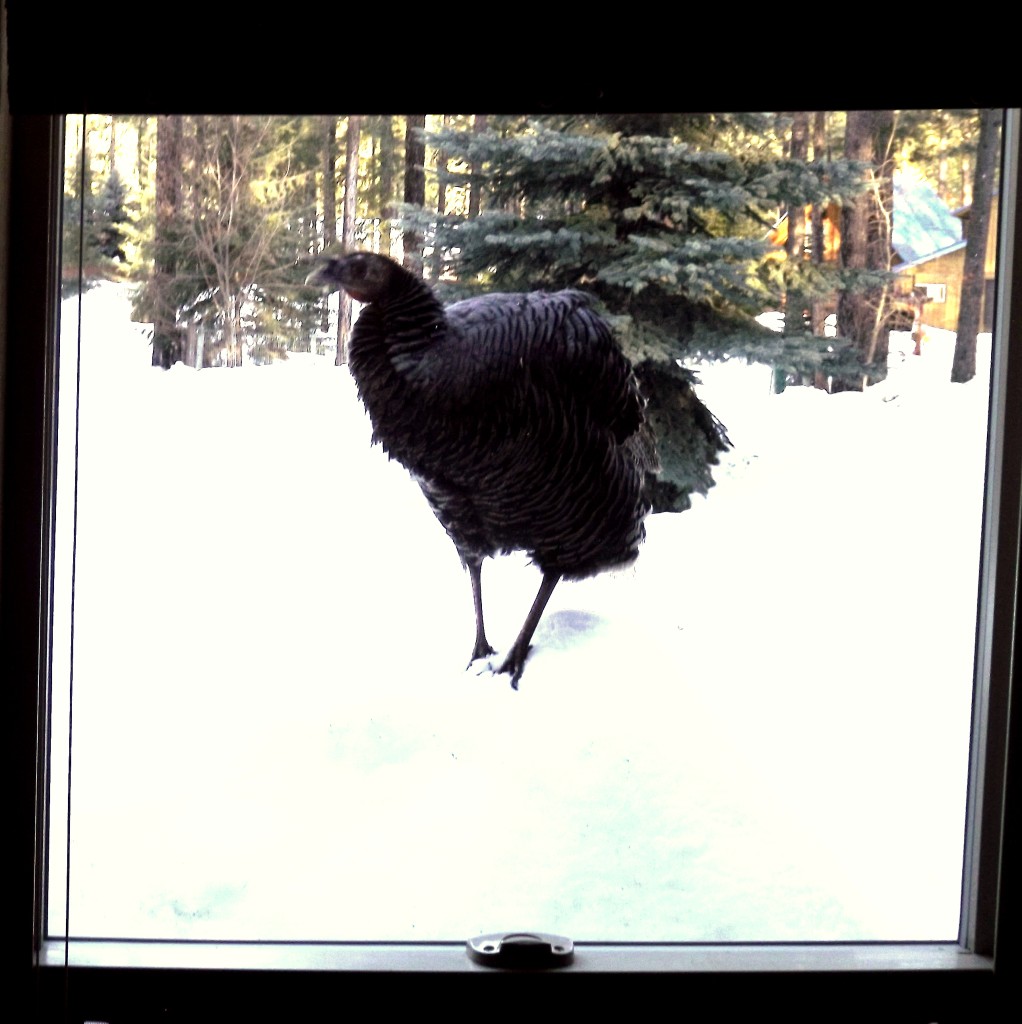 Which brings us to the first point in how NOT to be a good leader, whether it is a corporate CEO of a business, a ministry leader in the church, or a mother of your own brood of “chicks”.

Leadership Lesson One: Lead from behind the pack with gentleness. Don’t drive your flock.

Control is essential for the orderly running of anything we have going — whether it’s a business, church, or home. Yet we can allow ourselves to become control freaks if we’re not careful, just like Mrs. Turkey who took her role too seriously. Her leadership went to her head.

Control gone bad is only about one person: the controller.

This person must be in charge or they’re not happy. The controllees aren’t happy, either. Mrs. Turkey eventually lost her following, and so may we. I’ve seen this urge even in small churches. What is the big deal about controlling and mircro-managing 35 people?

Check your control urge. Has it gone out of whack? Or can you laugh at yourself, have fun with your kids or people, and turn issues over to God? Do you worry excessively? Worry is a passive/aggressive control issue. Learn to pray specifically about each situation, then leave your burden with the Lord, asking Him for wisdom and understanding.

Leadership Lesson Two: Don’t expect too much or too little of those you lead.

Quail are not turkey chicks. A hen turkey is not made to be a mom to a flock of grown quail. Yet she tried to make it work with every fiber of her being.

I can’t fault her for her devotion or zeal.  She was the most dedicated mother I’ve ever seen. But I imagine she was quite frustrated with her children because they didn’t act, sound or think like real turkeys. Of course they couldn’t: they were quail.

Pure zeal and activity will not make your little quails into turkeys.

I’ve learned the leadership lesson of putting the right person in the right position. I know how difficult it is to fit someone who is round (figuratively speaking) into a square hole. People are uniquely made and gifted by God to do specific tasks and ministries. Find their gift and give them the task that fits it.

Assess the abilities, education, emotional stability, and skills of those you lead and don’t expect people to perform beyond that level. One part of good leadership is to train your people (or children) and help them grow. But they will not grow if they are fearful, continually harassed, or angry.

Mrs. Turkey couldn’t lead her flock of chicks very well because she was a control freak. Everyone was frustrated (except us as we laughed our heads off!), because she expected them to be what they could not be.

You’ve heard the saying, “How can I fly with the eagles when I work with turkeys?”

The only way is to accept those under you and gently lead them to become an eagle even if they have turkey tendencies.

It’s always a good plan to lead by example and gentle encouragement. Much better than flapping your wings and making a lot of noise, trying to force those under you into submission.

Leadership Lesson Three: Don’t over-protect those in your flock.

They came to the snowy ground under the bird feeders and started to eat. All way normal, but we observed Mrs. Turkey performing a strange ritual. Chickadees, nuthatches and other winter birds flocked to the feeder above her head, and she thought these smaller birds posed a threat. And so, she tried to scare them away.

She whirled in a tight circle, flapping her wings and squawking at the birds.

I am not kidding.

The birds were not intimated by her actions, but we, looking on, roared with delight. I don’t know what the quail thought. In fact, I think I saw one who tucked his head under his wing like he was totally ashamed.

I chuckled at Mrs. Turkey, but how many times do I act the same way? I perceive a danger and circle the wagons to protect my flock. The danger might not be real: it might be. Either way, I often act out of fear and worry and do things that are foolish to protect those under me from harm.

Over-protecting leads to fear. Fear leads to many ills. In leadership, we need to keep our people safe, yet free to explore, learn, and take risks, trusting God for themselves.

Don’t be like Mrs. Turkey who over-reacted to a perceived danger. Ask God for wisdom each day and lead your flock kindly, lightly, and with joy.

Leadership Lesson Four: Your job as leader is to serve. Get your eyes off yourself and focus on helping others succeed.

I can’t really say with certainty that Mrs. Turkey was self-centered, but it seemed that way to me.

When I am focused on Number One, I am scared, insecure and threatened by everyone. I fall into the trap of people pleasing. I am afraid to make decisions. I become frustrated, angry and find myself running around in tight circles that lead nowhere.

The cure? Get my eyes off myself and onto the Lord and the task He’s given me to do. 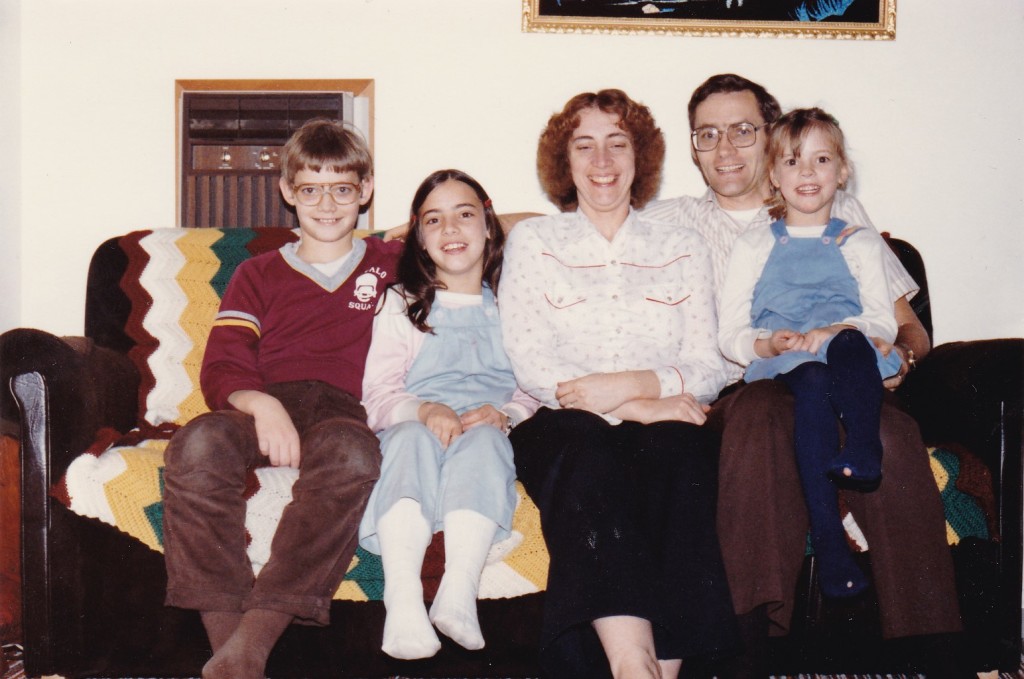 Leadership is more about serving others than about meeting your  own needs.

During our first years as missionaries, we were assigned to work under a man who was a lot like Mrs. Turkey. He micro-managed every decision and task.

He would call us together for a staff meeting, and for two hours we would discuss an issue or problem. At the end of that time, he would tell us he’d already solved it, and he would inform us of the decisions he’d made. It was all done. Why did he have the meeting? To make himself feel good.

Leadership Lesson Five: Grasp this biblical principle: “If you abide in Me and My words abide in you, you can ask what you will and it will be done unto you.” Jn. 15:7

Jesus’ words echo down the millennia to my heart. As leaders, we humble ourselves and serve others. We must also remember we can’t lead anyone further than we have gone ourselves. If I am not what I should be as a Christian, I can’t lead others into spiritual maturity. I need to abide in Christ and allow His Words to dwell in my heart. With Jesus Christ as your center, and His Word as your guide, you can rest and be happy in your leadership role.

You will be fun to be with. You will be relaxed and confident that God will see you through.

The opposite? You might become like Mrs. Turkey who whirled in tight circles and wouldn’t let her brood of chicks come out from under the tree.

Breathe deeply. Don’t take yourself too seriously. Find peace in Him. 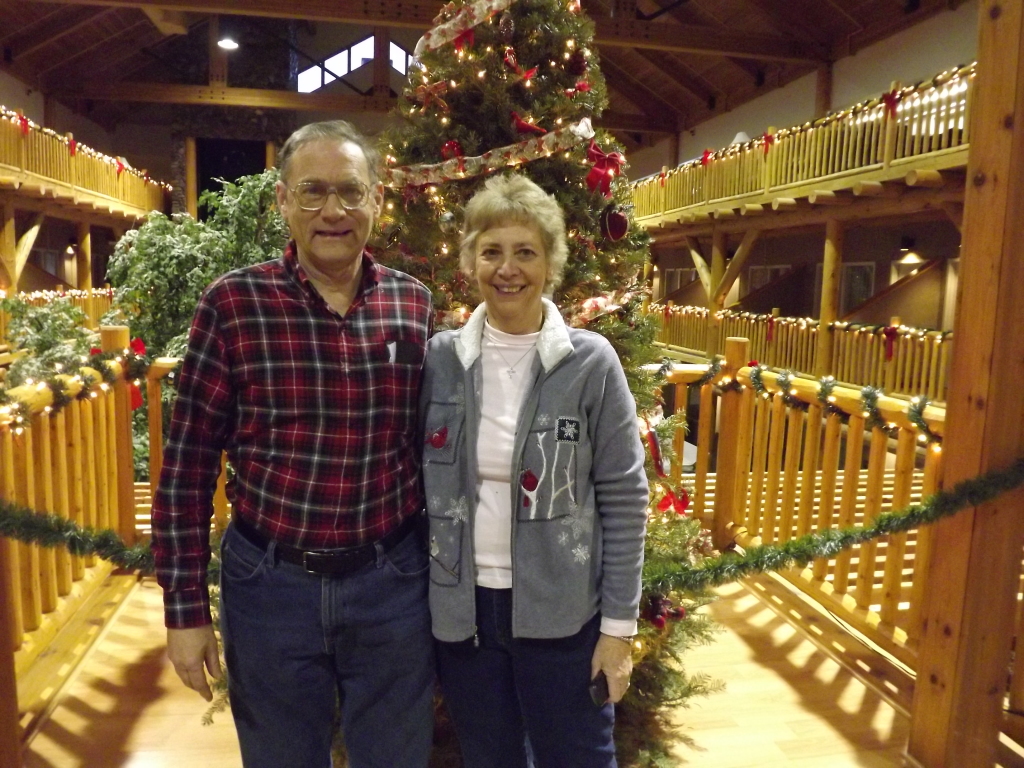 Have a happy Thanksgiving!

Privacy Policy
« Six Awesome Medieval Fiction Series That Will Blow Your Mind
What Did Mary Really Know? Hope for Your Desperate Journeys »

The End of the Beginning: A Bible Study on the Book of Revelation: Leaders Edition 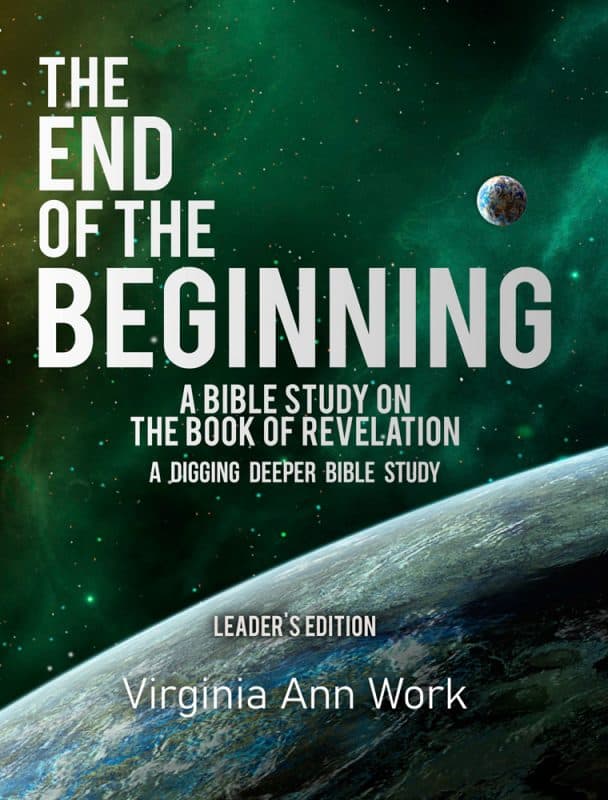 49Shares
We use cookies to ensure that we give you the best experience on our website. If you continue to use this site we will assume that you are happy with it.OkayPrivacy Policy