We love snow and spent the first fifteen years of our married life in the snow country of British Columbia, Canada. Dan likes it so much that he doesn't mind shoveling it! And then, several years later, we spent a year and a half in Portland, Oregon where it only rained. We went on excursions to Mt. Hood to play in the snow, but that just wasn't the same as having it available right out your door. When we moved to Ekalaka, Montana, we arrived between two storm systems. They already had two ... END_OF_DOCUMENT_TOKEN_TO_BE_REPLACED

Ten seconds between life and death. It’s not very long, yet I learned important life lessons from a sneaker wave on the Oregon coast recently. Dan and I were visiting the beach to celebrate my birthday. The first morning, sunshine filtered through early morning mist on the beach. Sea gulls called their mournful cries over the sand, and the boom of the waves lured us to the water’s edge to see what we could see. I couldn’t wait to wet my toes in the salty water and feel the sea breeze lift ... END_OF_DOCUMENT_TOKEN_TO_BE_REPLACED 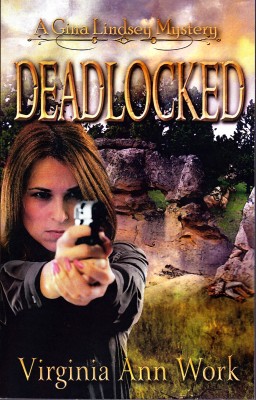