Fear demoralizes, immobilizes and defeats a person. Many people live in fear these days. Yet there is a way to face the future with courage, peace and hope.     When Lucy Pevensie journeyed with her brother, cousin, and Prince Caspian aboard the ship the Dawn Treader, she became frightened when the ship got stuck at the Dark Island where their worst fears were realized.   As the darkness increased, and the men pulled at the oars frantically to leave the island, ... END_OF_DOCUMENT_TOKEN_TO_BE_REPLACED

Who is the Beast of Revelation and Daniel?       Is he on the world scene right now?             Will we as Christians see him and recognize him? A man God calls the Beast will appear on the world scene soon. When we look to the pages of sacred Scripture, the Bible, we find the answers to our questions about what the future holds and Who holds the future. Read Daniel. Read Revelation. Better yet, study it. This is what we are told: A man will arise out of the masses who are ... END_OF_DOCUMENT_TOKEN_TO_BE_REPLACED

Have you ever read the book of Revelation in the Bible? How long has it been since you read it? This revealing "trivia" quiz is designed to quirk your curiosity, puzzle your brain, and try your knowledge. It might reveal something about how much you know or think you know about the book. UPDATE Nov. 2. If you 100% - 80% (15-12 correct), let me know (PM or email) and I will send you a copy of my Bible Study book, The End of the Beginning, FREE + $5 shipping!! The answers are given from the ... END_OF_DOCUMENT_TOKEN_TO_BE_REPLACED

"What in the world is going on? How can I survive it? And what can I do about it?" Here are five things to look for as we approach the rapture of the church and the great tribulation, and how to stay sane in an insane world. "Aslan is on the move -- he may have landed already." Mr. Beaver spoke in hushed tones around the tiny table while Mrs. Beaver provided supper for the Pevensie children. When the children heard the name Aslan, they suddenly felt lighter, happier. As if there was ... END_OF_DOCUMENT_TOKEN_TO_BE_REPLACED

In our neck of the woods, fire has been on everyone's minds the last few weeks as we have had several raging close by. There are many people who have been called on the  phone or have had a fireman knock on the door with the fearful news that they have to get out of their house. NOW! Evacuation Level One means to be ready to leave. Evacuation Level Two means to have your things packed, it may happen soon. Evacuation Level Three means: GET OUT NOW! I believe we have the same message from the ... END_OF_DOCUMENT_TOKEN_TO_BE_REPLACED 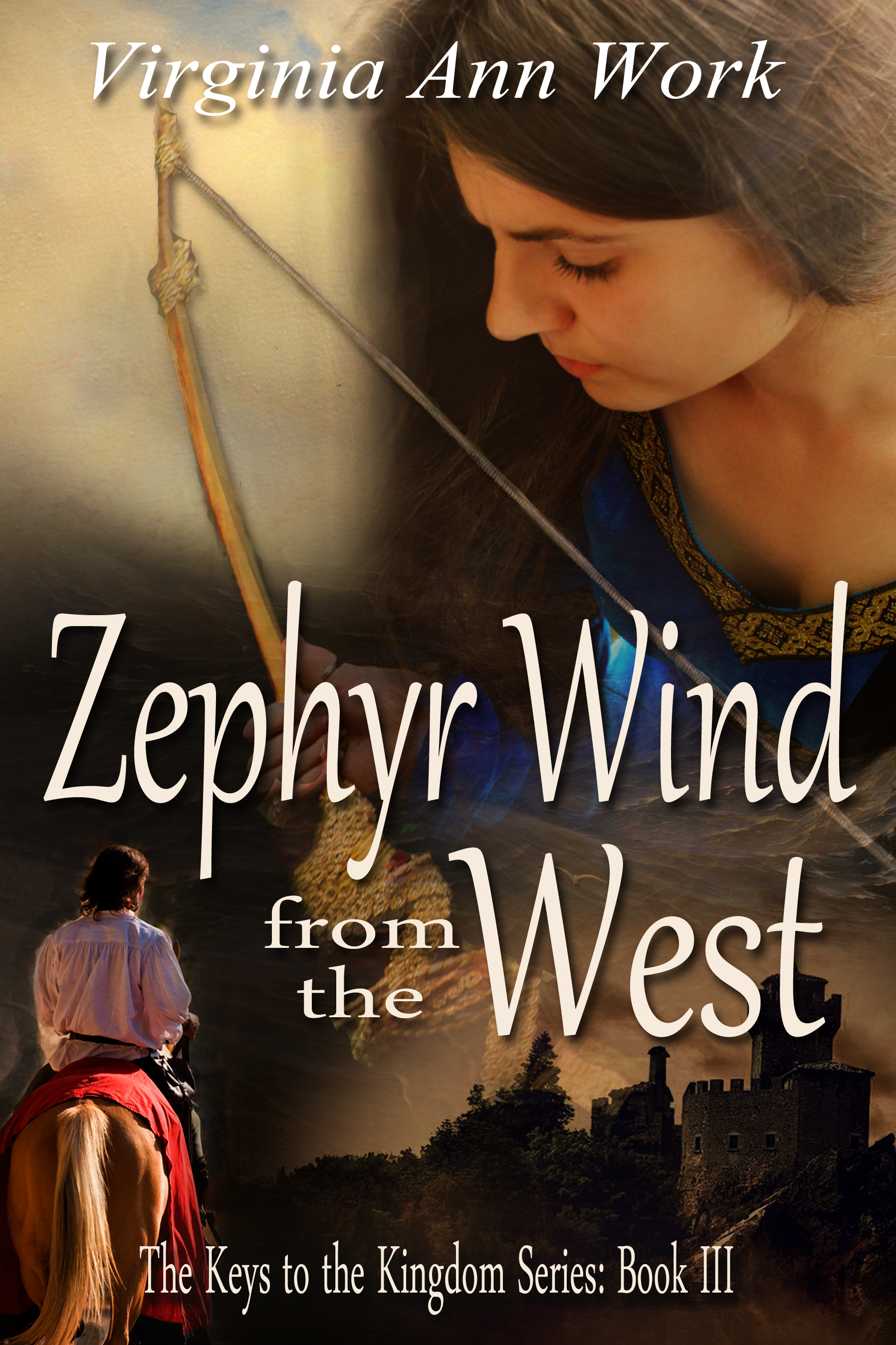